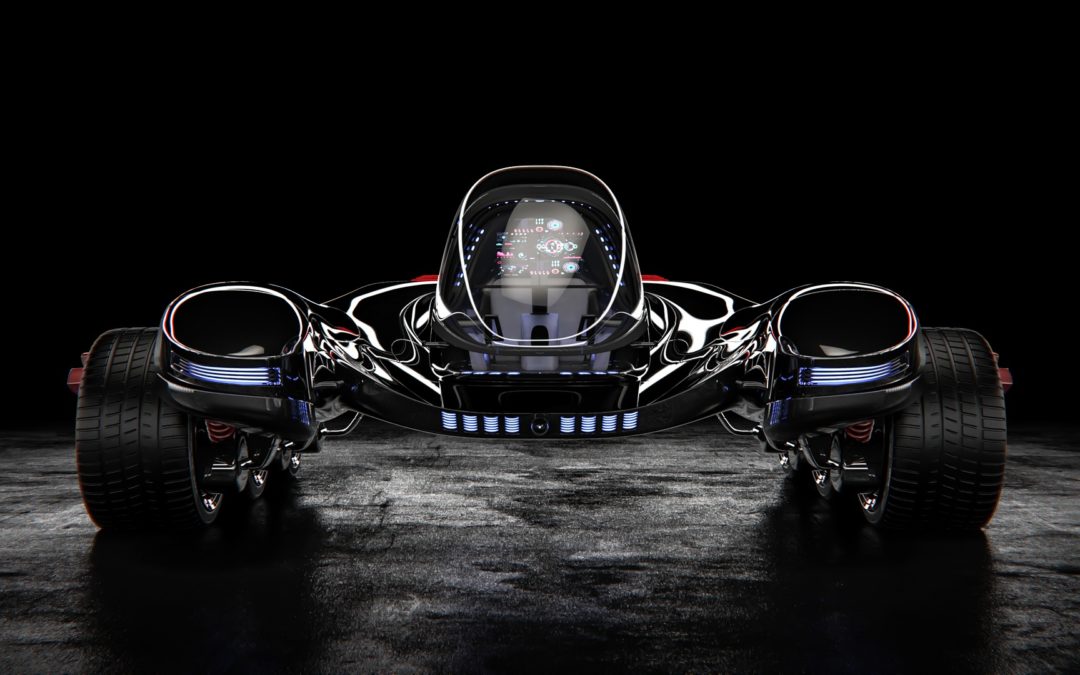 In recent years, the car industry has undergone a seismic shift.

For instance, we’ve witnessed the widespread emergence of electric vehicles, driverless cars are on the horizon and proposals are being pushed to bring gas-guzzlers off the road in the not-too-distant future.

As a result, it’s now commonplace to pull out our smartphones and get picked up via GPS coordinates at the touch of a button. However, these changes are not the complete picture and we should expect further overhaul of the car hire industry.

So, this brings us to the question: in the coming years, what kind of impact will changing technology and innovative ideas have upon the car rental industry? Read on and find out more.

1. The Future is Green

To begin, with the mindset of the modern consumer shifting to a more ‘eco-conscious’ outlook and the price of electric cars falling fast, the future of the car rental industry looks set to focus on green technology in the coming years.

In our local market, the UK has already announced plans to rid the roads of contaminants by bringing forward a sales ban on petrol, diesel, hybrid, and plug-in hybrid cars to 2035.

As a result, it is not so inconceivable that fully electric vehicles will be the norm. And, as you can imagine, car hire companies will need to act now to get ahead of the curve by phasing out their current stock of vehicles.

As a result of such changes, when hiring a car in the future, you’ll be looking for a place to plug-in and charge up before dropping off the keys to the rental company. Find out more about the future of electric vehicles in this fantastic guide by Business Insider.

For many, a car has always been much more than simply a means of getting from one place to another.

As a result, cars have been immortalised in popular culture. Films, such as The Italian Job and Drive, have extolled the virtues of car ownership and the appreciation around it.

But, in the future, this might not be the case. For instance, some locations, e.g. Paris, are getting stricter in terms of what kind of cars are allowed on the road. And, because of these restrictions, the culture of pursuing classics is recessing, given the tech backwardness of such options.

Instead, even Paris is adapting to the changing state of car renting, opening options for bookings through smart phones, that allow you to book up and just drive away. In fact, in some cases, the changes around car hire are diminishing the need for car ownership and even transforming the way we think. So, possibly, in the future, cars will become a practical necessity rather than a coveted possession.

Driverless cars are on the horizon and, although we’re a little way off seeing them on our city streets, they represent a stark example of how technology will dramatically shape our lives in the future.

That’s not all. Driverless cars have the ability to really shake-up the car rental industry in myriad ways.

Firstly, rental companies looking to compete will need to invest in the new technology to offer their customers the best in driverless technology.

But, secondly, and perhaps on a more troublesome note, a surplus of driverless cars could spell trouble for car rental companies.

With an abundance of unused driverless vehicles on the road, ride-sharing apps could have a field day rendering the traditional rental car market obsolete in the coming years. Therefore, car rental companies will have to focus on offering prestigious and unique experiences to clients such as luxury car rental in order to stand out from the crowd in the future. (We have already shifted our emphasis to luxury car rental, molding our strategies to adapt for the future).

If you liked this blog, you may also like:

This website uses cookies to improve your experience while you navigate through the website. Out of these cookies, the cookies that are categorized as necessary are stored on your browser as they are essential for the working of basic functionalities of the website. We also use third-party cookies that help us analyze and understand how you use this website. These cookies will be stored in your browser only with your consent. You also have the option to opt-out of these cookies. But opting out of some of these cookies may have an effect on your browsing experience.
Necessary Always Enabled
Necessary cookies are absolutely essential for the website to function properly. This category only includes cookies that ensures basic functionalities and security features of the website. These cookies do not store any personal information.
Non-necessary
Any cookies that may not be particularly necessary for the website to function and is used specifically to collect user personal data via analytics, ads, other embedded contents are termed as non-necessary cookies. It is mandatory to procure user consent prior to running these cookies on your website.
SAVE & ACCEPT